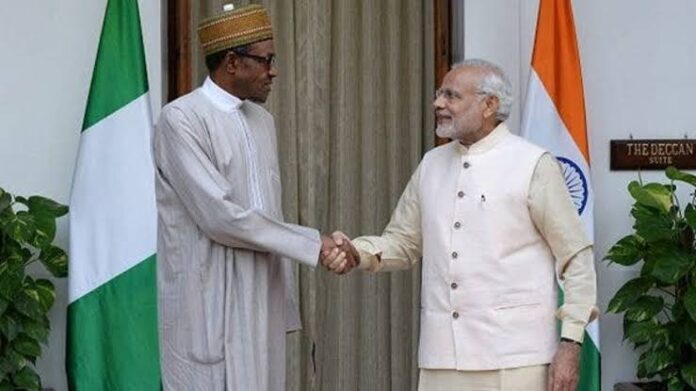 Nigeria has overtaken India as the world capital for deaths of children under the age of five.

The report explained that while child deaths were uneven across regions, the situation is worse in sub-Saharan Africa and Central and Southern Asia.

The World Bank had in 2018 said Nigeria would take over from India as the world capital for deaths of children under the age of five by 2021.

Speaking on the development, UNICEF Director, Henrietta Fore, said: “The global community has come too far towards eliminating preventable child deaths to allow the COVID-19 pandemic to stop us in our tracks.

“If the child survival targets are to be met on time, resources and policy must be geared toward not only sustaining current rates of decline but also accelerating progress, which would save millions of lives.

“If the trends from 2010 to 2019 continue, 53 countries will not meet the Sustainable Development Goal (SDG) target on under-five mortality on time – if all countries were to meet that target, 11 million under-five deaths would be averted from 2020 to 2030.

“Achieving the child survival goals and heading off a reversal of progress in child survival in 2020 will require universal access to effective, high-quality and affordable care and the continued, safe provision of life-saving interventions for women, children, and young people.

“If all countries reach the SDG child survival targets by 2030, 11 million lives under age five will be saved – more than half of them in sub-Saharan Africa.”

“Nigeria’s weak revenue mobilisation has major implications for its growth and development, including for improving its dire social service delivery outcomes.

“Poverty remains high in Nigeria and access to basic social services is not universal. In 2016, the World Bank estimated poverty at 38.8 per cent of the population using the national poverty line.

“By international poverty line of PPP-corrected $1.90 per capita per day, an estimated 49.2 per cent of the population lived below poverty in 2017,” World Bank said.