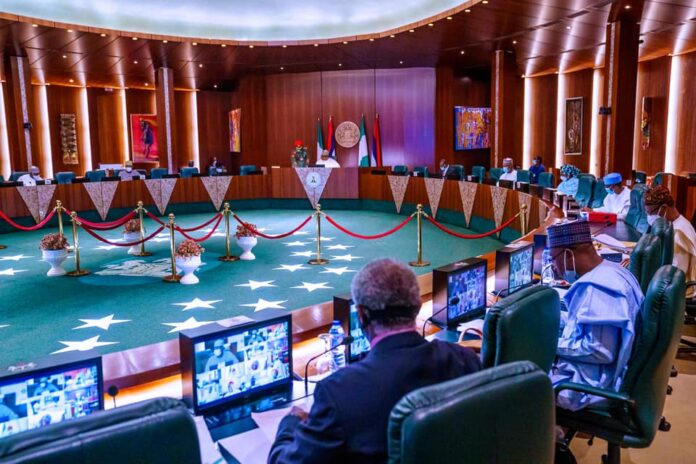 Federal government agencies in the Presidency have held consultations for the 2021 budget.

According to a statement by the State House Deputy Director of Information, Attah Esa, the permanent Secretary, State House, Mr Tijjani Umar, led the 2021 budget bilateral meeting between Government Agencies under the Presidency and officials of the Federal Ministry of Finance, Budget and National Planning which held virtually on Saturday, September 12, 2020, at the conference room of the State House administrative block.

Nigeria to Phase out Sale & Consumption of Alcoholic Beverages in Sachets, Others

The State House Permanent Secretary said: “the preparation of the 2021 budget estimates takes into consideration the policies and strategies contained in the 2021-2023 Medium Term Expenditure Framework and Fiscal Strategy Paper (MTEF/FSP), which is the Federal Government pre-budget statement.”

Umar also explained that in line with the directive issued by the Ministry of Finance, Budget and National Planning, the annual budget is being prepared using the Zero-Based Budget (ZBB) approach and in compliance with the government’s policy thrust as articulated in the MTEF/FSP and Nigeria Economic Sustainability Plan (NESP).

Citing a September 1, 2020 circular issued by the Minister of Finance, Budget and National Planning, Dr Zainab Ahmed, the Permanent Secretary, State House, said MDAs have been directed to work assiduously to conclude the budget bilateral meetings as scheduled in order to get the 2021 budget ready for transmission to the National Assembly (NASS) by President Muhammadu Buhari this month.

The latest budget circular issued by the Ministry of Finance, Budget and National Planning put the expenditure ceiling of the 2021 pre-bilateral proposal for the Presidency at N10 billion compared with N15.3 billion of the revised 2020 budget passed by the National Assembly. 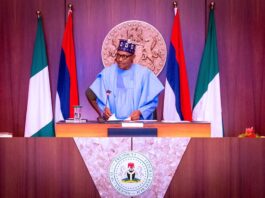 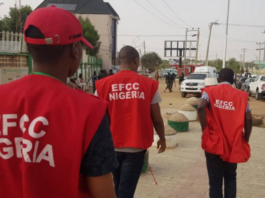 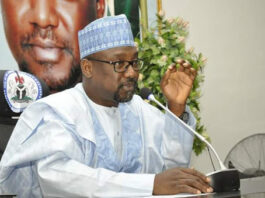