A Coalition of Northern Groups (CNG) has directed all its chapters across the 19 northern states to begin an expanded protest across the region today.

This was made known by the spokesperson of the coalition, Abdul-Azeez Suleiman, while addressing journalist in Abuja.

Suleiman stated that the protest by the coalition will be tagged #Endinsecuritynow.

“With the insecurity challenges affecting northern state of the country, the CNG is left with no option but to direct the extension of the protests to all northern states, commencing from Thursday, October 15, 2020″, he said.

The coalition, speaking through Suleiman accused leaders in the North of habitual abandoment of their people when the need arises. 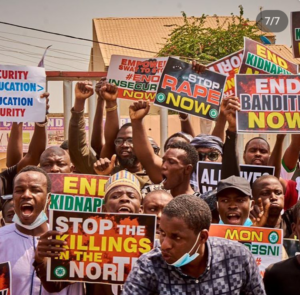 He said: “That while the southern elected and appointed leaders and representatives are quick to identify with their people at the time of need, their counterparts from the North, including the President, Senators, Rep members, governors, state legislators, other government appointees would rather abandon the hundreds of thousands of people in northern communities exposed to crime, lawlessness and insecurity in the hands of bandits, insurgents, kidnappers, rapists rustlers, and other violent criminals without any form of protection.

“That it is contradictory that despite several protests and pleas by northerners, the authorities never deemed it fit to extend the swift spirit deployed against FSARS into securing the North, or addressing the myriad distresses faced by northerners. 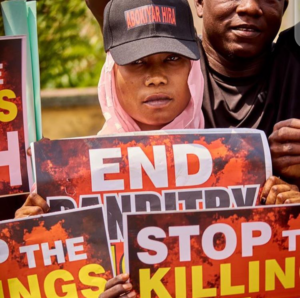 “That the authorities appear bent on sustaining the harsh, unacceptable regime of exploitative hikes in electricity tariffs for which the North shall bear the brunt more than other parts of the country,” he said.

To end all manifestations of insecurity in northern Nigeria and other parts of the country, the coalition urged the federal government to immediately declare a state of emergency on security and take practical steps. 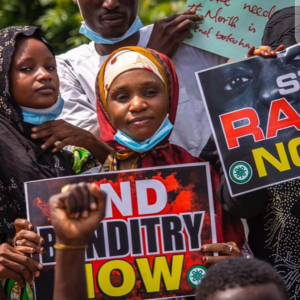 The Coalition added that it will also demand thorough reorientation of the entire police force and its empowerment by way of additional personnel, modern training and adequate equipment to reclaim its universal internal security function.

The outlined that it will: “Mount pressure on leaders to show real commitment to protecting lives of citizens, ending the prolonged closure of our universities, reconsidering hiked commodity prices, reducing youth unemployment, and checking the rise in poverty level.

“Publicly condemn and pass a vote of no confidence on those office holders and elected leaders who have abandoned the bulk of northerners to the mercy of a vicious insurgency, destructive banditry, rape and sexual assaults, violent communal clashes amidst mounting poverty and entrenched fear of widespread kidnappings for ransom. 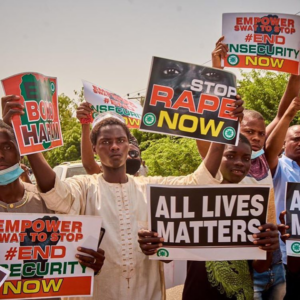 “To declare the agreement reached by labour with the government on new electricity tariff unacceptable and demand the immediate, unconditional reversal to the old rates,” he added. 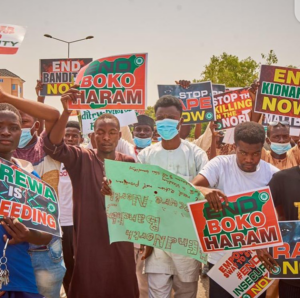 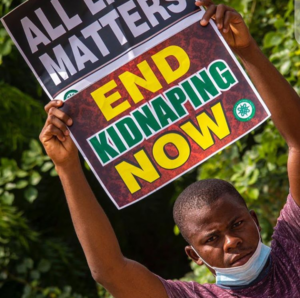 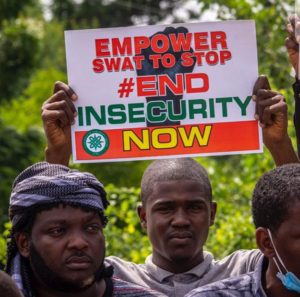