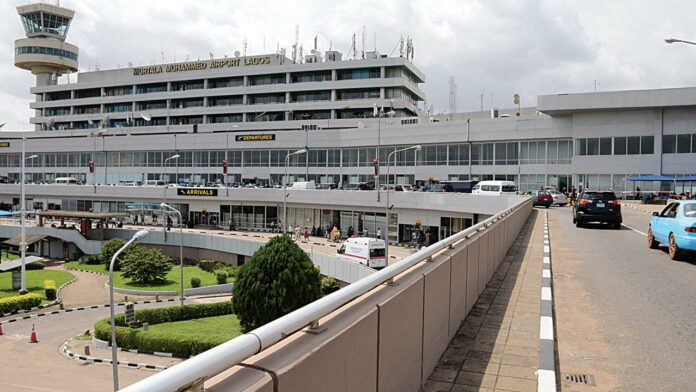 The Minister of Aviation, Sen. Hadi Sirika, made the announcement in his official Twitter handle, @hadisirika, on Sunday.

Sirika pointed out that the inspection on the airports had been completed.

“Glad to announce that the following airports are open for full domestic operations, hence ministerial approvals in and out of them is not required.

“These include private and charter operations. We will keep you informed on the other airports in due course, please,” he said.

These approvals for resumption of domestic flight operations, Sirika said was given for at different dates from July 8 to July 24.

India records over 30,000 coronavirus deaths as US tops 4m cases