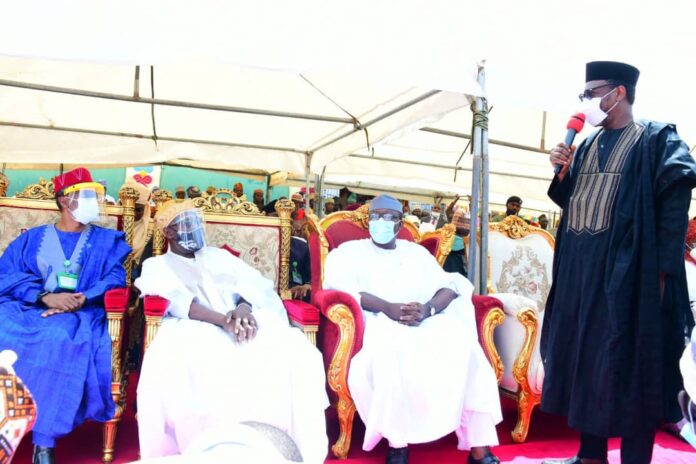 Kaduna State Government has advised residents and people with interest in the Zazzau emirate throne to shun speculations about who becomes the next emir.

According to a statement by the spokesperson for Governor El-Rufai, Muyiwa Adekeye said regarding the next emir, the conclusion of the official mourning period, which ended Wednesday will see kingmakers make recommendations to the Kaduna State Government within the next few days.

Adekeye noted that, while the relevant institutions engage in their deliberations, the state government urges all residents to wait for official announcements and to ignore speculations, rumours and fake news.

The death of Emir of Zazzau Dr Shehu Idris has been said to have created a vacuum that can only be filled by Almighty Allah.

Niger State Governor, Sani Bello said this during the 3 days firdau prayer for the repose of the soul of the late Emir of Zazzau, a statement by Chief Press Secretary to the Governor, Mary Noel-Berke, made available to Echotitbits read,

Governor Bello, who is also the Chairman, North Central Governors Forum (NCGF), described the deceased as one of the oldest Emir in the Northern Nigeria who was of great value to the region.

He prayed Allah to continue to grant the soul of the deceased eternal rest, while praying for the peace and progress of Zazzau Emirate, Kaduna State, Northern Nigeria and the Country in general.

Also, Kaduna State Governor, Nasir El-Rufai, at the event expressed a profound sense of loss at the demise of the Emir of Zazzau Emirate, Shehu Idris.

While he once again commiserated with the people of Zazzau Emirate, El-Rufai stated that the state will miss his dependable counsel and wisdom, adding that the late Emir lived a life that many mortals would like to emulate.

The vacant throne, occasioned by the demise of the respected monarch have ignited widespread interest in the succession to the Zazzau emirateship, prompting El-Rufai to pray Allah to grant the kingmakers wisdom in recommending a successor with the qualities of Emir Idris.

In his tribute, former President Olusegun Obasanjo extoled the late emir for the support he received as military head of state in the 1970s and as an elected president 20 years later.

Also at the 3day firdau prayer of the late Emir are the Governors of Ekiti, Jigawa, Niger and Plateau States.

Wednesday, declared as a public holiday in the state, marked the last day of the three-day mourning period announced by the state government in honour of the late Emir. 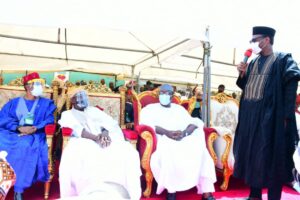 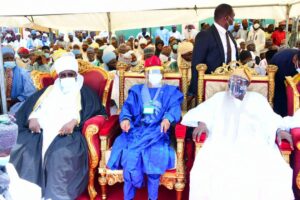 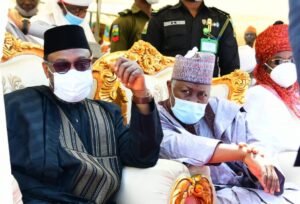 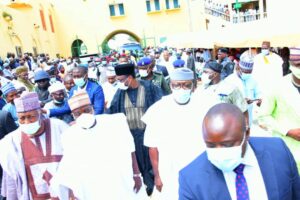 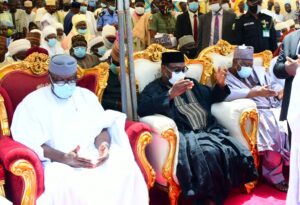 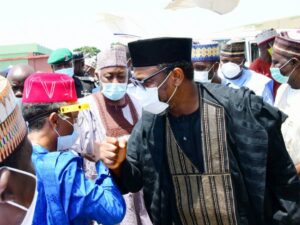