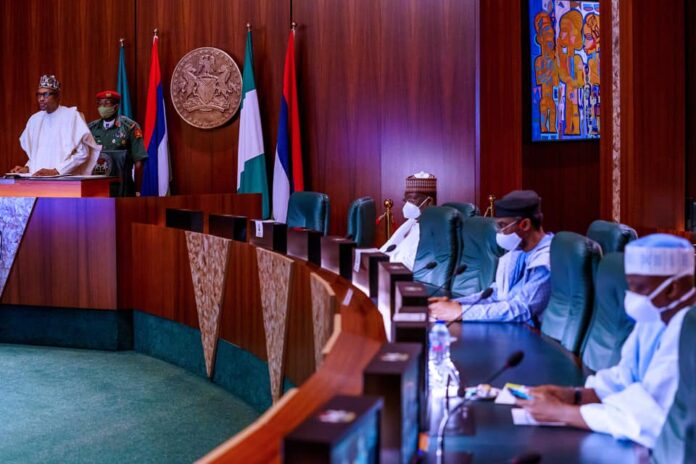 The Federal Executive Council has ratified President Muhammadu Buhari’s approval for the release of over 8.6 billion Naira counterpart funding for the ongoing Siemens’ Power Project.

This is contained in the joint memorandum presented by the Ministers of Finance, Budget and National Planning, Hajia Zainab Ahmed, and Power, Alhaji Saleh Mamma.

She explained that the release of the counterpart fund was meant for the first phase of the project, tagged The Presidential Power Initiative.

Hajia Zainab Ahmad said the counterpart fund had already been captured in the revised 2020 Budget, and that the Federal Government’s intention was to unlend the loan to the electricity distribution network.

She said the government would be working with the distribution companies to restructure an appropriate loan agreement when they were able to close out on the initial phase of the process.