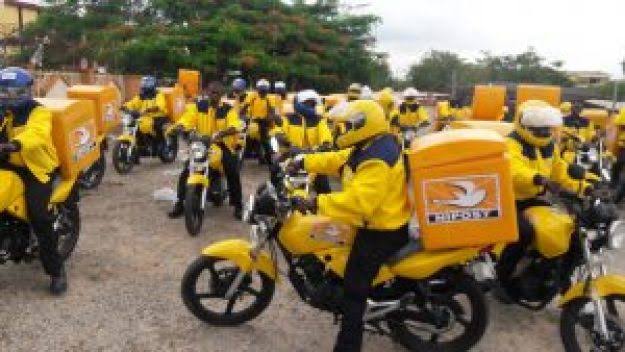 The Federal Government of Nigeria has rejected a proposal by the Nigerian Postal Service (NIPOST), to increase license fee for courier services.

FG’s position was made known Saturday morning in a tweet by the the Minister of Communication and Digital Economy, Isa Pantami, who noted that such increase was not part of the regulation he approved for the agency on Friday, July 24.

“Our attention has been drawn to an increase of licence fee, which was not part of the regulation I earlier approved for you,” he stated.

Pantami added that he had issued a directive to the NIPOST Chairman and Post Master General, who “were yesterday (Friday) contacted to put the implementation on hold and send a report to our ministry by Monday.”

NIPOST’s proposed increase as announced, has generated huge outrage in the public.