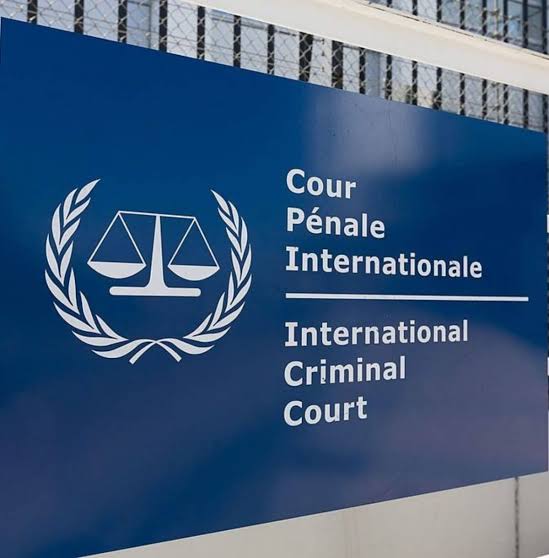 International Criminal Court (ICC) has told BBC that it would “analyse materials” it has received about the violence which hit Nigeria last month following protests against police brutality.

ICC chief prosecutor’s office said contrary to an earlier report, it has not already opened a “formal preliminary examination” into the unrest.

For weeks crowds of peaceful protesters gathered in streets in major cities of Nigeria to demonstrate against police brutality.

The protests were held under the #EndSARS banner, a reference to demands for the disbandment of the notorious Special Anti-Robbery Squad, whose officers were repeatedly accused of criminal activity ranging from extortion to extra-judicial killings.

It led to a crackdown, with security forces and armed thugs accused of killing protesters.

Some 51 civilians, 11 police officers and seven soldiers were killed in the unrest, according to President Muhammadu Buhari.

Some civil rights have been pushing for the ICC to investigate the violence.