Vice President Yemi Osinbajo says the National Economic Council (NEC) will remain a platform to encourage State House of Assemblies to domesticate the Violence Against Persons Prohibition Act of 2015 and the Child’s Rights Act of 2003.

The Vice President made this commitment when he participated in a National Human Right’s Commission (NHRC) virtual meeting on the scourge of rape & sexual – gender based violence in Nigeria and the way forward.

In his remark, Professor Yemi Osinbajo said: “We will work with all actors to detect and punish the perpetrators of these sickening acts and work even harder to prevent their occurrence.

“We will continue to use the platform of the National Economic Council to encourage States yet to domesticate the Violence Against Persons Prohibition Act of 2015 and the Child’s Rights Act of 2003 to do so”, the Vice President state.

Prof. Osinbajo noted that gender based violence, rape and sexual assaults are a blemish on our collective humanity and dignity as a people and a nation.

Recent rape incidents of Uwavera Omozuwa, a 22-year-old Microbiology student of University of Benin, who was at a Church where she was reported to have visited for the purpose of reading and later died at the hospital; Barakat Bello, thereafter killed in her home in Ibadan and Jenifer, an 18-year-old girl molested in Kaduna had sparked anger from women across Nigeria.

The sad incidents saw concerned women troop to the streets in an organized protests across the nation to renew calls for a system that ensures perpetrators do not escape punishment.

In another development, the Minister of Interior, Ogbeni Rauf Aregbesola has commissioned newly procured operational vehicles for the Nigerian Correctional Service (NCS) to further increase the agency’s capacity to discharge its duties.

The commissioning, which was led by the Minister on Friday in Abuja, brings to a total of 451 operational vehicles purchased by the NCS in the last five years of President Muhammadu Buhari’s administration. 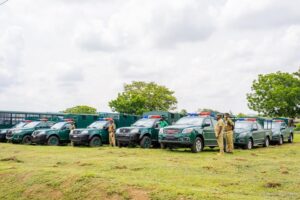 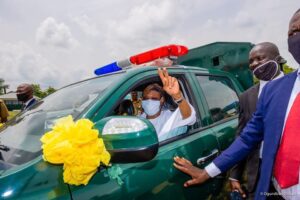 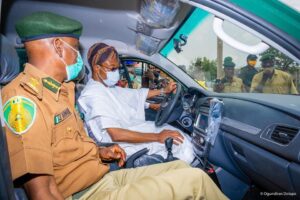 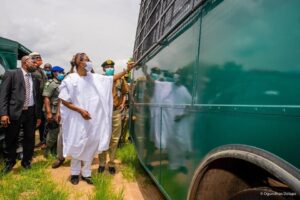 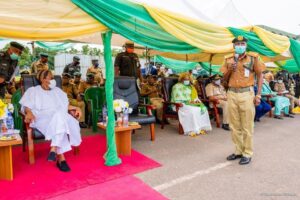 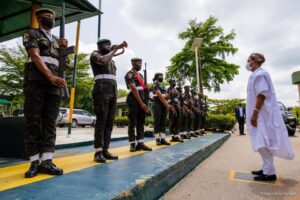 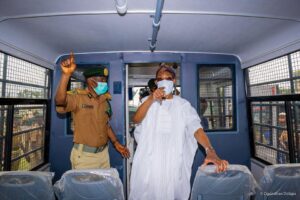 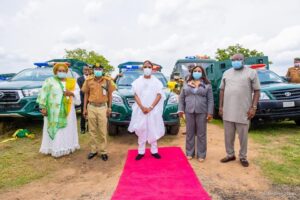