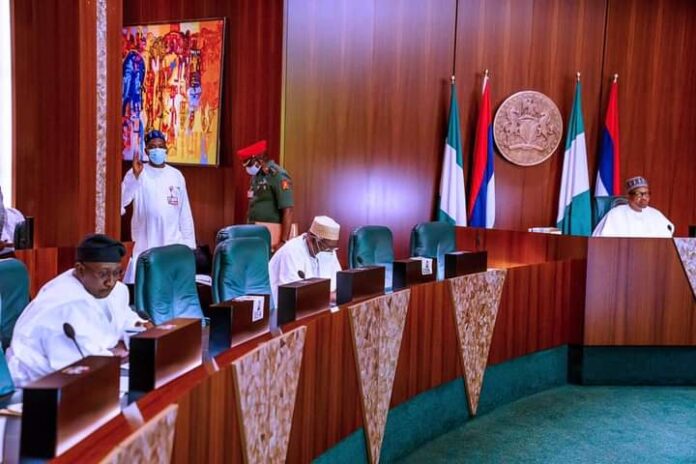 Despite being at what he calls “the low ebb of resources caused by COVID-19 and fallen oil prices,” Nigeria will continue to provide support for the Multinational Joint Task Force (MNJTF) based in N’djamena, Chad Republic, President Muhammadu Buhari has assured.

President Buhari said despite paucity of resources, security of Nigeria and that of her neighbours must have pride of place, “so I will consult with all the relevant officials, and we will do our best.”

Ambassador Nuhu gave the President updates on the proposed recharge of Lake Chad, which he said was one of the priorities of Lake Chad Basin Commission, “and for which you have great passion,” informing that the governments of China and Italy were of great support, and positive action should commence soon.

He also commended countries which have contributed troops to MNJTF, adding, however, that kinetic military approach alone would not eradicate insurgency, and emphasis must also be placed on the root causes, particularly poverty.

US VP kicks as House Impeaches Trump the Second Time