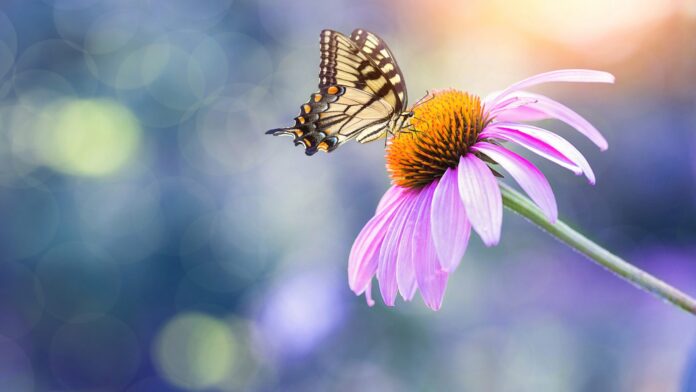 I remember feeling so cool with myself when my headmaster told me during my primary school days that I had a photographic memory. For several weeks after that, I felt like I was on cloud nine. I’d never heard of that term before but boy, did it make me feel clever. The euphoric feeling didn’t last too long though. In fact it came to an abrupt end a few weeks later, when I flunked my maths and science exams, plus a couple of other subjects too, for good measure. So I wasn’t a yet to be discovered genius after all.

As we grow up and as we grow older, it is expected that our understanding will increase. A child who misconstrues what a photographic memory means and mistakes it for genius can easily be excused for his ignorance but an adult who does the same when all evidence says otherwise, may not be described in such charitable terms. I remember that when I was a child, whenever I injured myself while playing (which unfortunately was quite often), my father would get so angry. I couldn’t quite understand it. Shouldn’t he have some pity and feel for me? My mum on the other hand would pet me and sympathize, but not him. It was only when I became a parent myself that I began to understand as life came round full circle. I found that whenever my children injured themselves, though I was very concerned, my initial reaction would be to tell them off. Why? I guess it felt as if they had put me in a position of helplessness and I resented that. If I could somehow remove the pain from their bodies and transfer it to mine instead, I would do so in an instant. That would be far easier to bear than to watch one’s child writhe in pain while feeling completely helpless. Now I know how my daddy felt. The natural instinct of a husband and a father to protect his brood sets in motion. But such instances only remind us of our limitations as human beings.

Someone once said manhood or being a real man is to be a sacrificial servant and a willing partner in a partnership. It has as much to do with recognizing that one hasn’t been called to provide all the answers as it does with assuming leadership. Believe it or not, the two are not mutually exclusive. As Tammy Dollar rightly points out, there are different graces and abilities apportioned to each person and recognition and acceptance of one’s limitations is strength, not a weakness. Such understanding is often the source of making good judgments, itself a physical manifestation of wisdom or if you prefer, is wisdom in action. The good Book says, “the prudent see danger and take refuge (in wisdom) but the simple keep going and pay the penalty”. And if I may add to this, vulnerability is not the exclusive preserve of the female gender; it’s what makes us all human.

It was Andrew Wommack who said many people believe life is all about “Get all you can, can all you get and then sit on your can”. It’s against this background that John Wesley’s words spoken well over two hundred years ago, still continues to reverberate. He pronounced that your primary pursuit in this world should be to, “Do all the good you can, by all the means you can, in all the ways you can, in all the places you can, at all the times you can, to all the people you can, as long as ever you can.” I think you get the gist. Don’t stop.

There’s no experience, pleasant or agonizing that lacks value. Like I heard a man once say, we shouldn’t “waste our pain”. It was Friedrich Nietzsche who rightly observed that there are no beautiful surfaces without a terrible depth.

Use your life lessons to instruct, motivate, encourage, direct and empower others who might be going through or may still go through a similar situation. As a businessman, a career person or a parent, educate others to avoid pitfalls you may have fallen into during your journey. As a leader or a mentor, aim to inspire and ultimately enrich the lives of others by divulging secrets to success from your wealth of experience. Many a time in life, your biggest stories will have less to do with the actual subject matter than with their significance – less to do with all the facts of that situation or even what you did, and more to do with how it affected you and shaped you into who you’ve become. That’s the crucial element that really strikes a chord.

The careless use of so many words, terms and phrases has emptied them of their meaning. Though success goes by many definitions, one which fails to highlight the profound benefit derivable by others, I believe lacks merit. John Calvin said, “all the blessings we enjoy are Divine deposits, committed to our trust on this condition, that they should be dispensed for the benefit of our neighbors.” We will do well to remember that not all blessings appear as glittering gold, lest we carelessly let them pass us by.

I’m sure the last thing any of us would want would be to find ourselves lumped in the same bracket as the man seen squeezing his face like a smart person who’s thinking of the solution to a problem but who never ever has the answers…Lol. Such a person is of no good to anyone.

Changing the nation…one mind at a time.

Oladapo Akande is a Surrey University (UK) English graduate with a Masters in Professional Ethics. He’s an alumnus of the National Institute for Transformation and a two time author; The Last Flight and Shifting Anchors. He writes from Lagos.