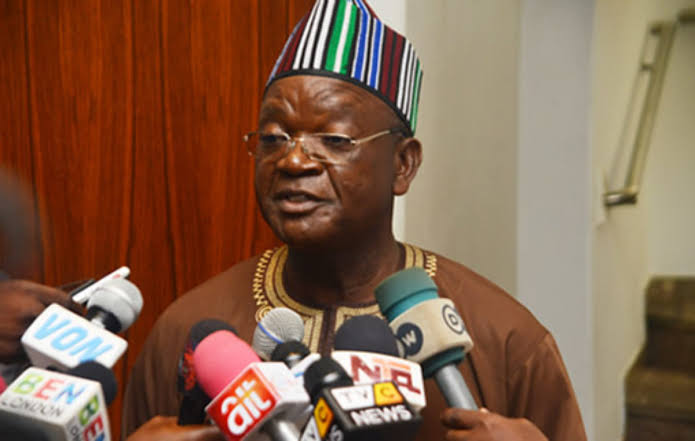 The Benue state government has banned all Christmas and New Year activities.

This was disclosed by the state Governor, Samuel Ortom, on Thursday December 17.

Governor Ortom explained that the decision was reached after a review of security situation in the state at the state’s security council meeting which he presided over at the Government House in Makurdi.

Residents of the state have been advised to celebrate the yuletide and new year festivities in their homes in line with COVID-19 protocols.