The immediate past Deputy Governor of Ogun State, Yetunde Onanuga has been praised for her high degree of dedication and commitment to the development of Ogun State as she turns 60. 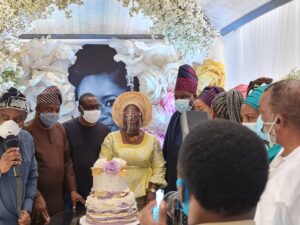 Amosun, who currently represents the people of Ogun Central at the Senate, said Onanuga’s service impacted on the unprecedented development Ogun State witnessed during his administration.

Also, the former Secretary to the State Government (SSG) during the Amosun administration, Taiwo Adeoluwa, who spoke on behalf of all executive members of the 2015 – 2019 Ogun State Government, appreciated the enormous contributions of the former deputy governor in the development of the gateway state.

He stated that looking at the history of Ogun State, Mrs Onanuga will always be remembered for everything she has done towards the empowerment of women and young girls across the State. 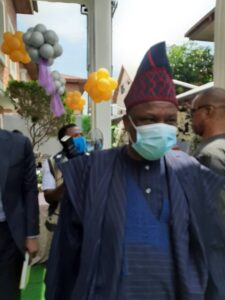 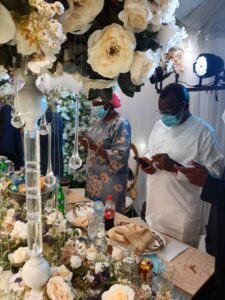 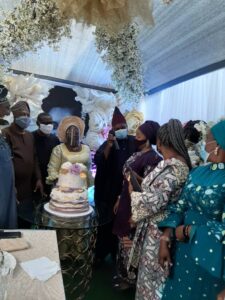 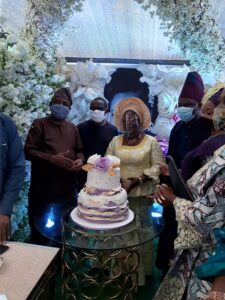 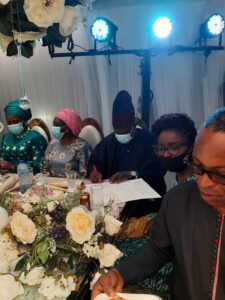 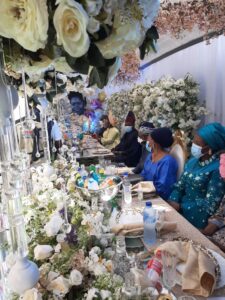 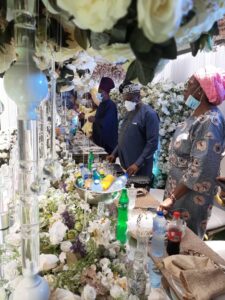 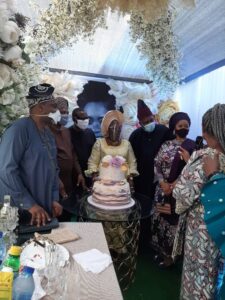 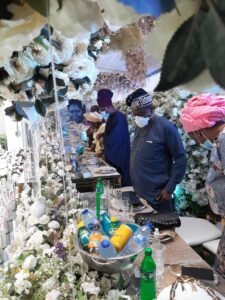 #Ondodecides2020: The Results that Handed Akeredolu Victory, Plus his Victory Speech...