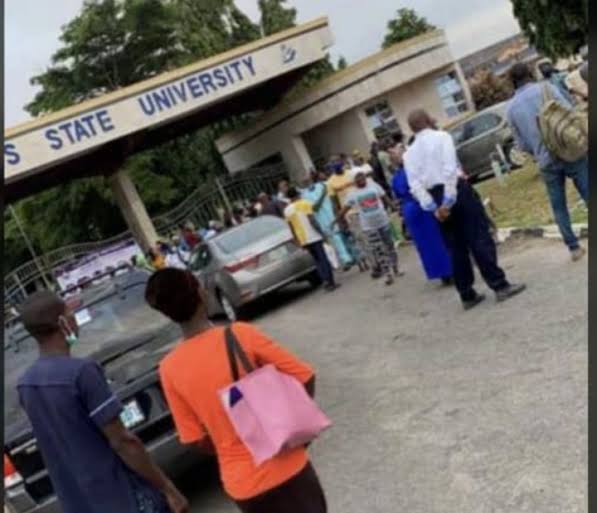 Hours after Lagos State Governor, Babajide Sanwo-Olu ordered the resumption of tertiary schools in the state after the ease of COVID-19 lockdown, workers unions of the Lagos State University (LASU) have shutdown reopening moves.

Students and lecturers, who hitherto looked forward to returning to academic activities, having been away for 5 months were barred from gaining entrance. 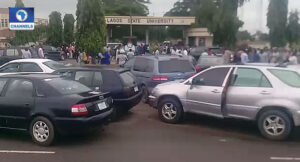 The workers said they were rotesting the non-payment of minimum wage by the government. 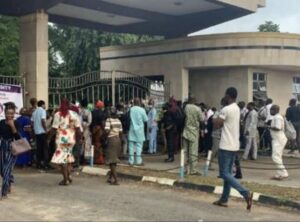 All attempt by the Vice-Chancellor to dialogue with NLC, ASUU, NASU members was not successful, Channels TV reported.

The unions insisted that no one will be allowed into the university premises until their demands are met by the Lagos state government.

They claimed that an increment in their salaries was promised by the Lagos State government more than a year ago and the promise was yet to be fulfilled.

For We Are Nigerian

By Dapo Akande I read a few weeks ago, during the run up to the General Election, that the newly re-elected British Prime Minister was...

INDEPENDENCE DAY ADDRESS BY HIS EXCELLENCY, MUHAMMADU BUHARI, PRESIDENT OF THE FEDERAL REPUBLIC OF NIGERIA ON THE OCCASION OF NIGERIA’S SIXTIETH INDEPENDENCE ANNIVERSARY, THURSDAY...

Ease of Doing Business and Pursuit of Economic Objectives

By Sanmi Obasa Nigerian government officials at federal and states level are often heard making passionate presentation about doing everything possible to make it easy...