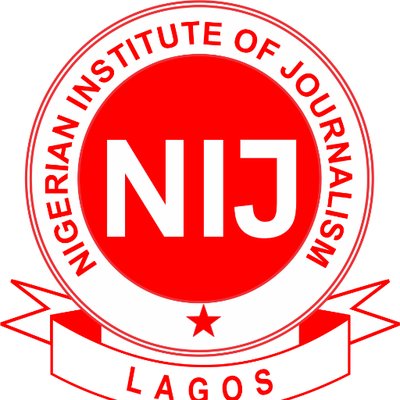 Nigerian Institute of Journalism (NIJ) in Lagos has appointed the General Manager/Editor-in-Chief of Vanguard Newspapers, Gbenga Adefaye, as Acting Provost of the institution.

Chairman, NIJ Governing Council, Olusegun Osoba, disclosed this in a statement on Monday.

Osoba, a former Ogun State governor, said Adefaye would serve as Provost of the institution with effect from September 1, pending the appointment of a new Provost.

He succeeds the former Provost, Gbemiga Ogunleye, who has served out his term meritoriously.

Adefaye was a former two-term president of the Nigerian Guild of Editors (NGE).

NIJ is a diploma-awarding monotechnic established in 1963 by the International Press Institute.