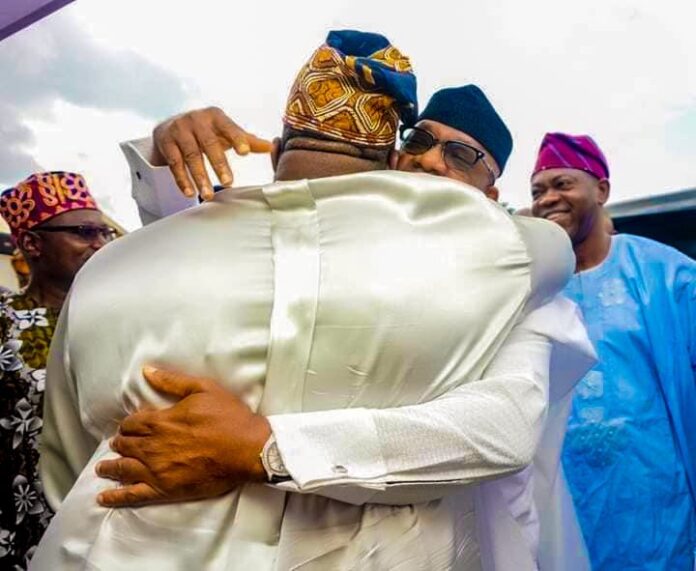 Kashamu, who represented Ogun East Senatorial district in the 8th National Assembly and contested the gubernatorial ticket of the state on the platform of the Peoples Democratic Party (PDP), along other contestants with Abiodun, died in a Lagos hospital on Saturday. 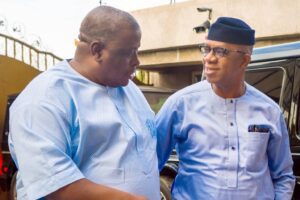 The governor, in a statement in Abeokuta, described Kashamu’s passing as one death too many and a devastating blow to the nation’s political family generally.

According to him, “I received the sad news of the passing of Senator Buruji Kashamu today (August 8, 2020) with a deep pain and grief that words cannot capture. On behalf of my family, the government and good people of Ogun State, I convey our deepest condolences.

“His demise further diminishes the tribe of my close political associates. He was a large-hearted politician and courageous fighter for whatever cause he believed in.

“He was not just a loving personality, a generous giver and someone who lived for others, he was to many a beacon of hope of a better tomorrow. This painful exit is much more than the end of an individual.

“Distinguished Senator Kashamu was a phenomenon, he was faithful to his principles and convictions and even his critics woud attest to his tenacity of purpose.

“Our brother and friend was a consummate politician and patriot who will be sorely missed within and outside Ogun State for his larger than life disposition.

“Posterity will accord him his due recognition for his legacies of service and forthrightness. He was a worthy Ambassador of Ogun State.”

Abiodun, however, urged all to find solace in the saying of Prophet Muhammad (SAW): “Amazing is the affair of the believer, verily all of his affair is good and this is not for anyone except the believer. If something of good/happiness befalls him he is grateful and that is good for him. If something of harm befalls him, he is patient and that is good for him.” (Saheeh Muslim #2999).

The governor prayed Allah to forgive and admit him to Aljannah Firdaus and grant the family, friends and associates the patience to bear this painful loss.