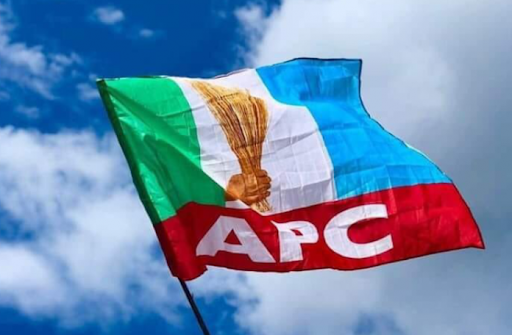 Less than four months to the All Progressives Congress (APC) National Convention, there has been a call for an amendment of the party’s constitution.

The Director-General of Progressives Governors’ Forum (PGF), Dr Salihu Lukman, made this call in a statement, suggesting that the amendment of the 2014 constitution of the party before the convention will check what he described as perceived excesses of some party officials at the state and federal levels.

Lukman also advocated for a credible membership register ahead of the party’s national convention billed to hold in November this year.

The PGF DG warned that only a credible membership register can hand over the party to the people and save its structures from being hijacked at the states and federal levels.

He further urged Yobe State Governor Mai Buni-led Caretaker and National Convention Planning Committee of the party to ensure that those who emerge as leaders of the party are not cronies of 2023 aspirants.

According to him, party supremacy will only be guaranteed if wards and states congresses are conducted based on credible register of members which will humble any 2023 aspirants.