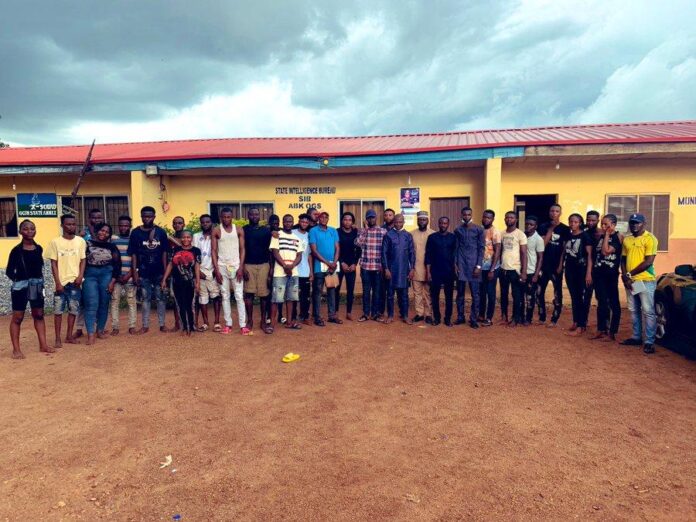 As an act of magnanimity, the Ogun State governor, Prince Dapo Abiodun, has directed the unconditional release of the youths arrested by the police during Saturday’s #EndSARS protest in the state.

During the protest, the youths had destroyed police property and injured some police officers.

They had also attacked the convoy of the deputy governor of the state, and vandalised her car. 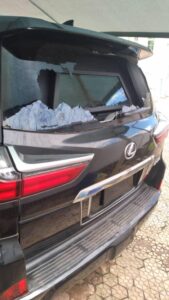 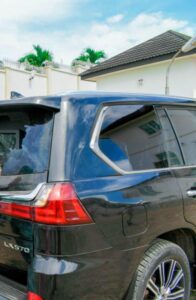 However, in a statement released in Abeokuta , …the governor warned youths in the state to conduct their protests in accordance with the rule of law.

According to him, there was nothing to be gained in causing bodily harm to security operatives carrying out their lawful duties.

He said even though he was on the same page with the protesters regarding the legitimacy of their grouse and concerns, they had a duty to embrace decorum and operate within the ambit of the law.

He appealed to parents to prevail on their children not to take precipitate actions that criminals could easily cash in on to perpetrate mayhem in the state.

He added: “Both as an individual and as Governor, I understand and identify with the genuine concerns that the #EndSARS protesters have about the excesses of the now proscribed outfit.

“The Ogun State Government under my watch believes in the reform of critical organs not just in the police but in all security agencies in order to protect life and property in strict adherence with international best practices.

“However, in attacking police formations and destroying Government property, the protesters went beyond the bounds of civility.

“While ordering the unconditional release of those arrested by the police on Saturday in the belief that they would henceforth be of good conduct and refrain from acts that are capable of causing mayhem in the state, may I warn criminal elements aiming to throw the State into chaos to cease and desist forthwith, as we shall not fail to apply the strict provisions of the law henceforth.”

While thanking CP Ajogun, the Governor further charged youths of Ogun State and beyond to always be civil and of good conduct and character regardless of the situation.