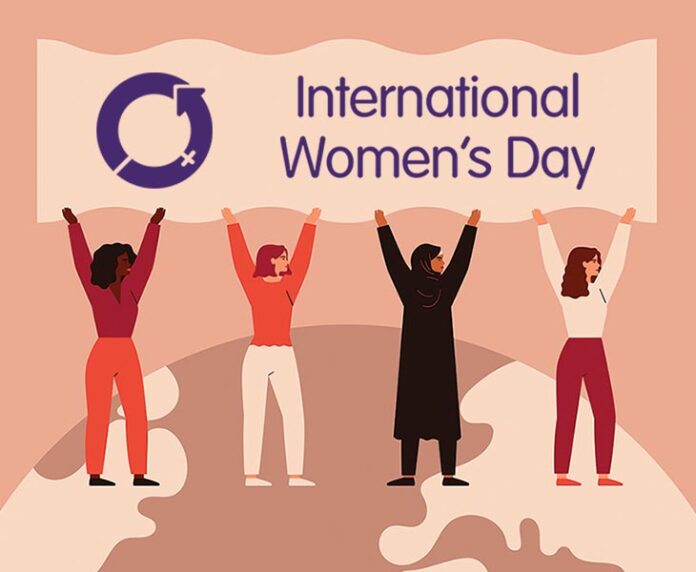 A week ago, First of March, when the deserving first Woman and African Director-General of the World Trade Organization, Ngozi Okonjo-Iweala, NOI was resuming to her new job in high spirit, enthusiastic about how to deliver reforms at the 26Year old international institution, CH Media, a newspaper operator based in Switzerland ran an article with the title: This Grandmother Will be the New Chief of the World Trade Centre.

This headline was nothing but a bias. Collectively agreed by leaders of thought, it smacks of sexism, a remark that would likely not be made if NOI were a 66year old man taking up the job.

Despite this setback however, something cheering happened. UN Women leaders and 124 Ambassadors in Geneva, among them men, rose in her defense and signed a petition calling out the sexist remarks in that newspaper. We need to call out this behaviour when it happens. This, is the very essence of the International Women’s Day, to challenge ourselves to do better as women to women, as men to women, as one equal people to one another and importantly to celebrate women for their contributions to the socio-economic advancement of our society for we cannot wish away their many resounding successes and important achievements in our society.

According to WTO, women hold 21% of ministerial positions worldwide and, in business, make up 8% of Fortune 500 CEOs. This is not enough and we must choose to challenge the status quo, shatter the glass ceiling and close this gap of inequality.

Do we really want change? Are the men comfortable with the statistics knowing that they have sisters and daughters who should not be caught in this imbalance.

Gender bias and inequality problems still stare us in the face. Uneven access to education. Around the world, women still have less access to education than men, Lack of employment equality, Job segregation, Lack of legal protections, Lack of bodily autonomy, Poor medical care, Lack of religious freedom and Lack of political representation.

In my opinion, I would think it is morally unacceptable for anyone to think it is ok to ostracize a gender. We must all join hands to change the narrative and make life better for scores of women out there, including generations yet unborn. We must #ChooseToChallenge.

A world that is challenged stays alert, and as Individuals, we’re all responsible for our own thoughts and actions.

From challenge comes change, so let’s all choose to challenge and make our world a better place for all.