Nigeria’s Federal Executive Council (FEC), chaired by President Muhammadu Buhari on Wednesday approved a number of projects including the change of scope for the construction of the Abuja-Kaduna-Kano highway from N155b to N797.2b and a N10.4b for the procurement of fire fighting vehicles and equipment for the Federal Fire Service.

Also, for provision of potable water across the four Ogoni council areas of Rivers State, Gokana, Khana, Eleme and Tai, FEC approved the sum of N6b.

FEC’s approval was confirmed by the Minister of Works and Housing, Babatunde Fashola in Abuja, adding that the road, hitherto undergoing renovation, would be completely reconstructed, thereby changing the cost of the project from N155b to N797.2b.

The Minister said: “I presented one memorandum and one report with respect to the Abuja-Kaduna-Zaria-Kano highway, which was to change the scope of work from rehabilitation previously awarded because parts of the pavement had deteriorated, to full reconstruction of two lanes on both sides.

“The council considered and approved the request for the change of scope and the incidental cost consequence, which changed the existing contract for N155b to N797.2b for full reconstruction of the main carriageway, trailer parks, way bridges, toll stations and additional side lanes in the built-up areas across the FCT, Niger Kaduna and Kano states, served by the road and FEC approved it for the same contractor.”

“The approval also covers the supply of 20 basic life support ambulances. So, we are looking at 79 firefighting equipment and support vehicles.”

The sum of N353.2m was released to the Ministry for the purpose of deploying integrated real time data repository equipment for the Nigeria Immigration Service (NIS) Headquarters, Abuja, among others.

Minister Sadiya Umar Farouk who made this known said the contract, which is to be completed within 24 months, will tackle sundry issues in the operations of N-Power, N-SIP, National Cash Transfer, and National Home-Grown School Feeding programmes.

“We are starting with N-Power, which is immediate. Afterwards, we will add other clusters of the National Social Investment Programme into the platform. Council has approved and we will go ahead,” she said.

Also speaking FEC’s deliberation on the Ogoni clean up that has always generated public sentiment, Minister of the Environment, Mahmud Mohammad, said the FEC meeting recalled that the Hydrocarbon Pollution Remediation Project (HYPREP) was commissioned in 2016 for the cleanup but impacted areas based on UNEP report.

“We have had some delays when we came to assess the project and we went to Geneva, met with UNEP that designed the project, conducted the studies and made recommendations for the cleanup of Ogoniland,” he said. 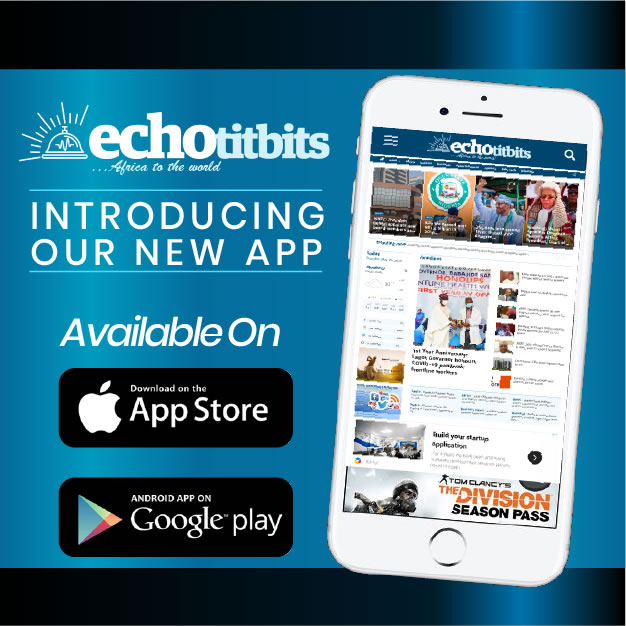 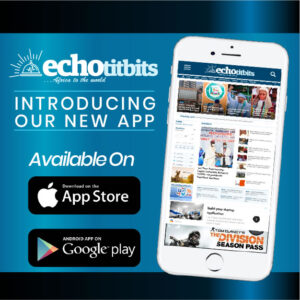