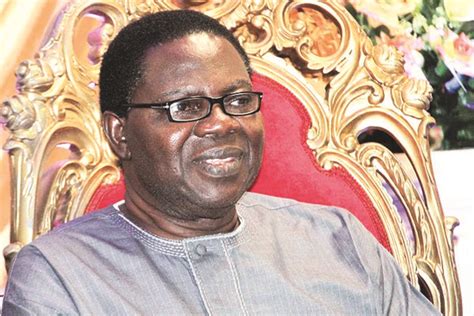 She said her father is hale and hearty contrary to claims making rounds on social media platforms.

Describing the report of her father’s death as fake news, Princess Obey-Jaiye said the Juju maestro is full of energy and ready for celebration.

The Juju Maestro also in a video claimed he’s alive hale and hearty as shown below.