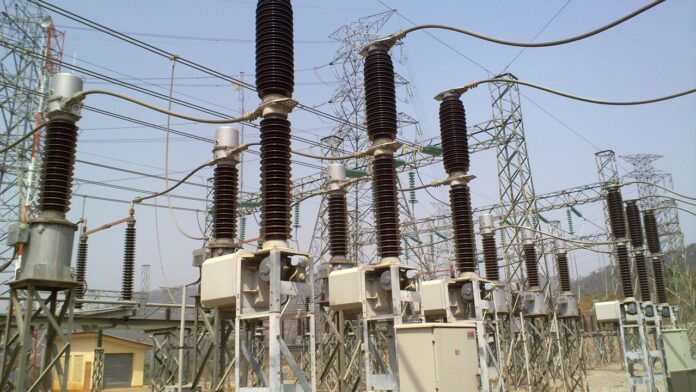 Nigeria’s power industry has achieved yet another improved all-time national peak of 5,420.30MW, which was effectively transmitted through the national grid at a frequency of 50.10Hz at 9:15pm on August 18.

This was disclosed by the General Manager, Public Affairs, Transmission Company of Nigeria (TCN), Ndidi Mbah.

TCN, in a statement on Thursday in Lagos, said this was the highest ever recorded in the nation’s power sector to-date, surpassing the previous peak of 5,377.80MW recorded on August 1 by 42.50MW.

She added that the gradual, but steady improvement in electricity delivery in the nation’s power sector was attributable to the keen interest of the administration of President Muhammadu Buhari.

The general manager said the government has been piloting programmes and projects geared towards growing the power sector as well as the collective efforts of all power sector players in the value chain.

Mbah noted that TCN was committed to working assiduously to further stabilise, rehabilitate and expand the grid and urged Nigerians to lend their support by safeguarding electricity installations nationwide.