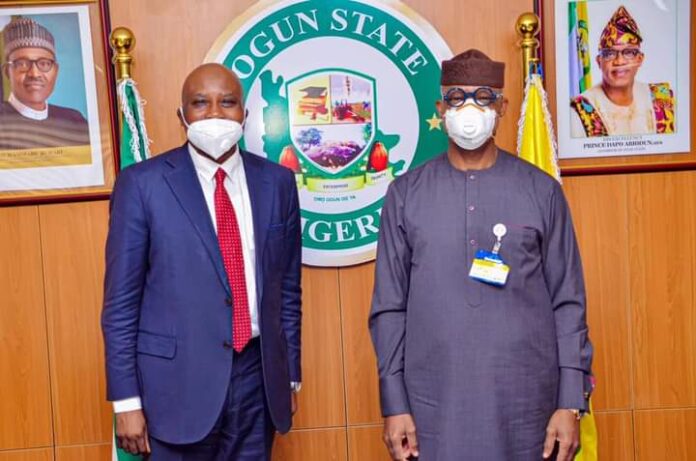 Ogun State government says it is working towards delivering 2000 housing units at affordable prices to the people in a very short time.

The State Governor, Prince Dapo Abiodun stated this Thursday when he received in audience the Managing Director and Chief Executive Officer of Family House Fund, Mr. Femi Adewole, who paid him a visit in his office at Oke-Mosan, Abeokuta.

The Governor listed housing as one of the pillars and enablers of his administration, noting that the process has started with the construction of 150 of the 400 housing units at Prince Court Estate in Abeokuta, just as efforts are on to replicate same in the other Senatorial Districts.

He said some factors like wrong location, lack of access roads, unavailability of electricity and potable water, had led to failure of housing schemes in the past, saying that housing estates built by his administration, would provide comfort for the dwellers.

The Governor said the State decided to operate under the Economic Sustainable Programme to enable it benefit from the value chains, adding that his administration was ready to provide enabling environment to genuine investors who are ready to invest in the State.

Speaking earlier, Mr. Adewole said his visit was to discuss ways of deepening relationship between his company and the State in the area of providing affordable housing to the people, help the State actualise its vision on housing, explore opportunities of working with government in creating jobs as well as to update government on its 1020 project at New Makun, Sagamu. 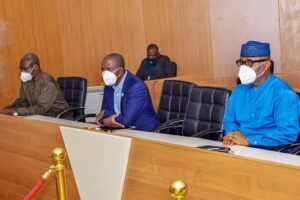 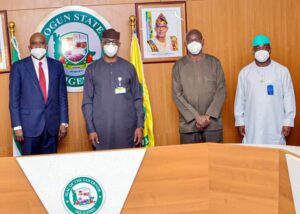 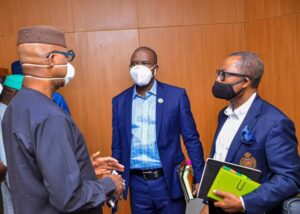