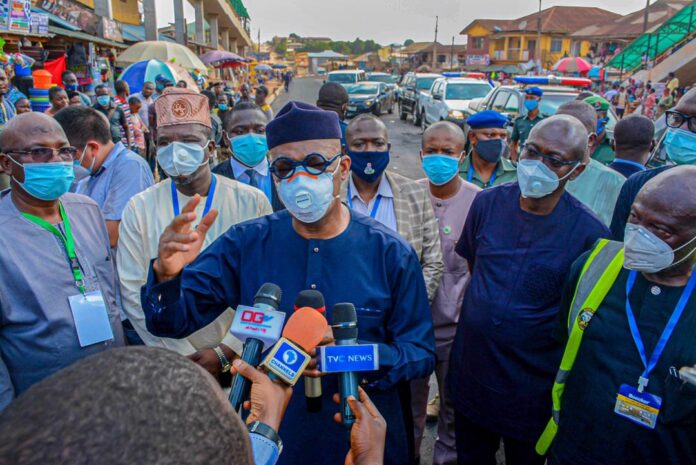 The Ogun State Governor, Prince Dapo Abiodun has assured the people of the State that his Administration would continue to ensure the prompt completion of projects that were left uncompleted by the immediate past administration, adding that the present Administration sees road infrastructure as the pillar of government.

Prince Dapo Abiodun, who made this known while speaking to newsmen shortly after rounding off an inspection tour of work done on the Panseke- Adigbe Road, said that it was important for his Administration to ensure that people coming to work in the State do that without having to go through the pain of bad and hazardous roads. He added that his Administration would continue to prioritise the issue of roads across the State.

“We see road infrastructure as an essential component of development. We have prioritised the issue of roads across the length and breadth of the State, and this is one of the roads we are doing. 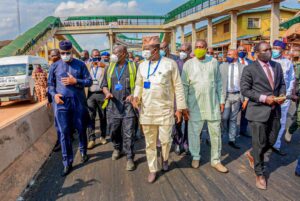 “This Panseke-Adigbe Road was awarded by the previous administration but was not funded. When i came here when the bridge at Opako collapsed, I promised that this road would be completed. What we are doing here today and across the State is a fufillment of our promise,” he said.

Abiodun further explained that aside the Panseke-Adigbe Road project left uncompleted by the previous administration, the current Administration is currently working on Ijebu Ode-Epe Road; Oba Erinwole Road, Hospital Road in Sagamu; Elite and Lafenwa-Rounda roads. He added that his Administration is focusing on all the access roads that are State roads.

“We have started the Sagamu-Abeokuta Road, and it will be pointless for the Lagos-Ibadan Expressway to be completed and then investors enjoy a pleasurable ride all the way from Lagos, Ibadan or the East without any issue, then the journey between Interchange and Abeokuta becomes a nightmare. So we have started on that road. If not for the pandemic, we would have completed it,” he said.

Abiodun, who also explained that his Administration has enlisted another set of roads which are to be completed across the State, stated that the Administration is poised to ensure that people are able to move within, in and out the State with ease.

Earlier, the General Project Manager, CCECC, Ogun State, Sewell Zhao said that the plan was to finish the section between the NNPC and Kuto bridges as soon as possible, adding that the company hopes to finish the stretch of the road, putting in mind the financial support the present Administration has given them so far.

In their separate responses, residents and users of the Panseke road, Collins Anozie and Mrs Aremo Oluwatoyin commended the Administration of Prince Dapo Abiodun for bringing to a halt the suffering they have experienced on the road in the last one year, urging the Governor to continue the good work work he has started across the State. 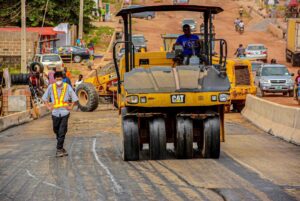 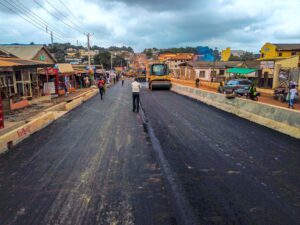 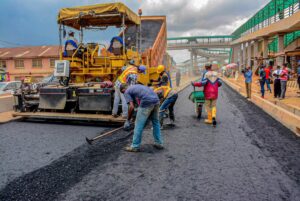 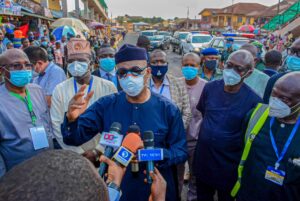 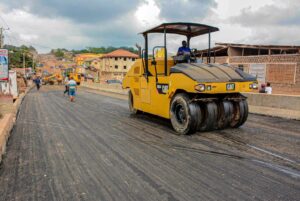