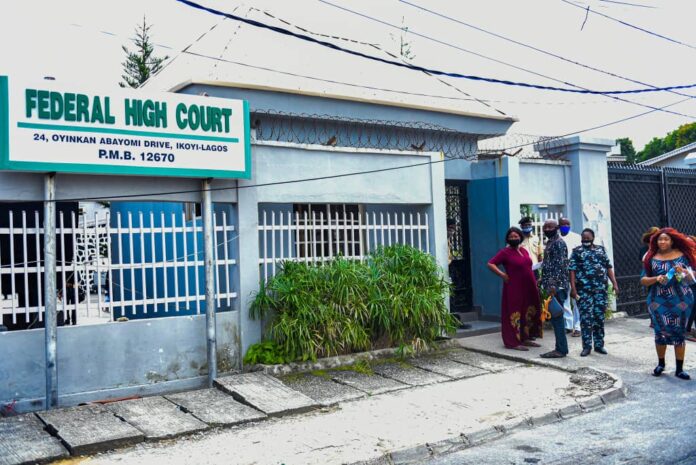 A doctor, Adepoju Anuoluwapo was today arrested and arraigned, with her company Medcontour plastic surgery clinic, before a Federal High Court in Ikoyi, Lagos on Friday.

The doctor’s arraignment comes more than two months after the Federal Competition and Consumer Protection Commission (FCCPC) had sealed Medcontour plastic surgery clinic over what it called ‘potentially injurious conduct’.

The FCCPC described Friday’s arraignment of Dr Adepoju Anuoluwapo & MedContour as “under criminal charges of failure to comply with FCCPC’s requirements in an investigation; appear & provide info relevant to ongoing investigation”.

The defendants opening day in court had them object to the charge and after preliminary objection argued, the court adjourned the case to July 9th. 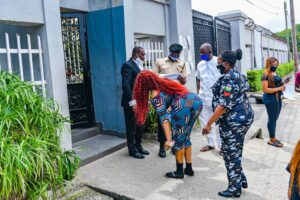 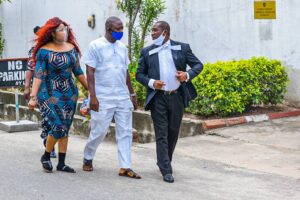 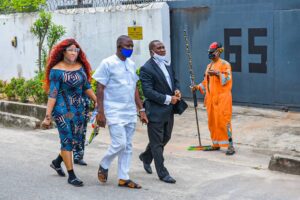 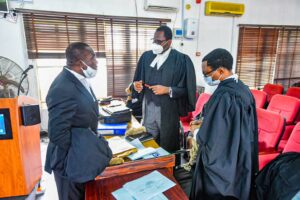 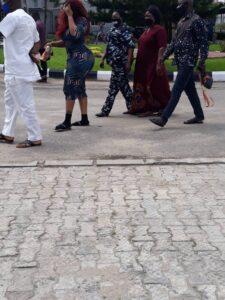