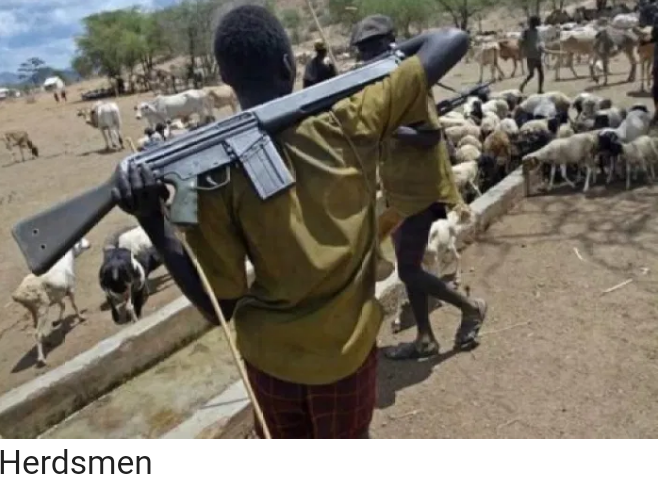 Ten traditional rulers in Plateau state have so far been murdered by suspected herdsmen, the Nigerian Senate has said during Tuesday’s plenary.

As a result of the killings, Senate President, Ahmad Lawan, called on the Inspector General of Police (IGP), Mohammad Adamu, to as a matter of urgency, deploy security for the protection of traditional rulers in Plateau State.

A point of order 43 raised on the matter by Senator Istifanus Gyang (PDP), representating Plateau North had instigated the urgent security call by Senate President Lawan.

While lementing the various murder of traditional rulers, Senator Gyang said: “the latest is the killing of Gwom Rwei of Foron, His Royal Highness, Da Bulus Chuwang Jang, who was assassinated at his palace last week, and the burial is due for this Friday.

“Mr. President, this trend is quite disturbing, because not less than ten other traditional rulers have unfortunately suffered death through the same circumstances.

“This development calls for the need for security to be tightened around our traditional rulers, to ensure that the increasing threat to their safety is averted.

“It is also unfortunate that just last week, five of our youths who were resting and having an evening out were brutally assassinated in Vom district, Jos South Local Government Area. All of these developments are providing increasing insecurity in my constituency.

“Plateau State and my constituency which had experienced the return of peace is suddenly again being visited with these very ugly attacks. And of course, it is common knowledge that the attackers are suspected to be killer herdsmen.

“This is very disturbing in a nation where we need to be our brother’s keeper,” Gyang said.

“Let me on behalf of the Senate send our condolences to the Government and people of Plateau State, particularly Plateau North Senatorial district, where all of these incidents took place.

“We pray that the security agencies should provide sufficient security around traditional rulers, as well as for everybody.

“The situation requires that we continue to work together with the Executive arm of Government until we find enduring solutions to the security challenges which the country faces,” Lawan said.

We’ve Constructed over 90 Kilometres of Road in 15 Months, Abiodun...