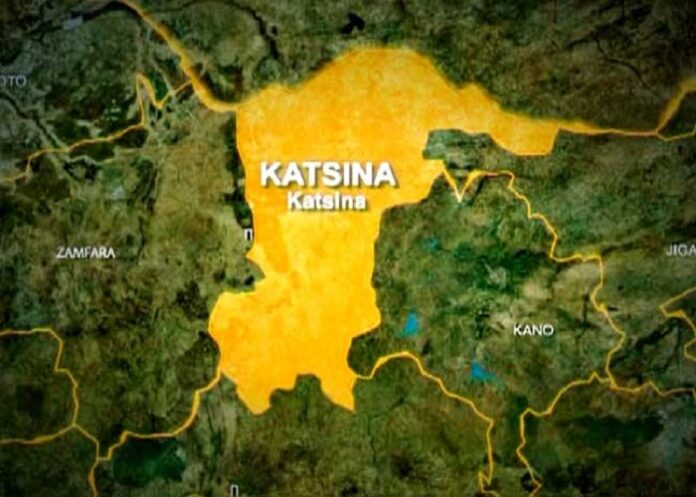 A bomb explosion at Yammama village in Malumfashi Local Government Area of Katsina State have killed five persons and left about six others injured on Saturday.

Confirming the incident, Katsina State Police command said a suspected bomb explosion killed five children and injured six others at a farm in Malunfashi local government area of the state.

In a statement by the Public Relations officer of the command, SP Gambo Isa, the command said the DPO of the area received a report of the explosion and led the operation puff adder team to the scene where the victims who are the children of one Adamu Yammawa were cutting grass when the bomb went off.

The command added that the injured have been evacuated to Malunfashi General hospital, while detectives are presently conducting their investigations.