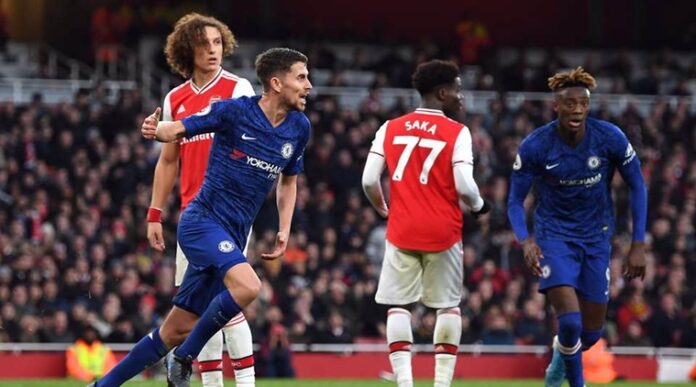 Arsenal FC has won its 14th FA Cup by coming from behind to beat Chelsea 2-1.

Christian Pulisic struck early after Olivier Giroud’s excellent flick on but Arsenal refused to cave in and got their reward for steady improvements during the first half when Pierre-Emerick Aubameyang was fouled by Cesar Azpilicueta just inside the penalty area. He converted the subsequent penalty.

Just as the pressure was building on his team-mates Aubameyang, in what some may fear would be his final game for Arsenal after entering the final 12 months of his contract, scored a superbly taken goal, lofting the ball over the onrushing Willy Caballero.