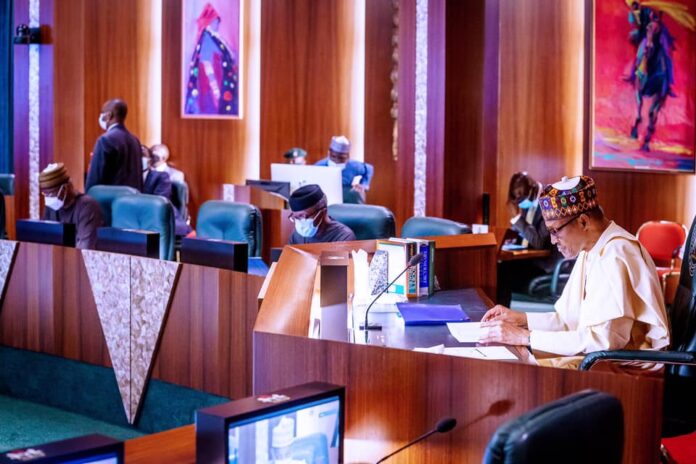 The Federal Government has announced that it is rolling out a “survival fund” that will make payroll support available in order to save jobs and sustain local production.

The support initiative, which was announced on Monday is a part of the National Economic Sustainability Plan (NESP) that was presented to President Muhammadu Buhari by the Vice President Yemi Osinbajo-led committee in June.

The NESP, a policy response of the Buhari-led Federal Government to saving the country from a COVID-19 induced recession, include support schemes for Micro Small and Medium Enterprises (MSMEs) nationwide, a Guaranteed Offtake Scheme (guaranteeing off-take of priority products) among others.

According to the Federal Government’s announcement, details on how to access these MSME Support initiatives will be unveiled soon, by the Implementation Committee. 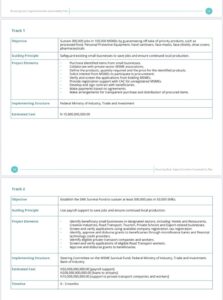