The State Governor, Babajide Sanwo-Olu, who made this known over the weekend in Badagry while on a site inspection tour of the Centre, explained that this was necessary in preparation for the take-off of the State Government’s two food centres designed to attain food sufficiency.

The Governor pointed out that reviving the 279-hectare Food Production Centre, originally acquired by the State Government in 2012 for a commercial agricultural project, would encourage organic farming using simple biological methods to enhance production outputs with a model, based on new approaches and farming systems that rely heavily on the combined inputs from local experiences, indigenous technology, business communities and research institutions.

According to him, focusing on local food production would increase agricultural production to meet the food needs of the State’s growing population, transform agriculture to commercial and export-oriented production while at the same time generating employment.

Governor Sanwo-Olu added that some of the agricultural projects to be developed for commercial production at the Centre include fishing, poultry, piggery and agro-forestry among others.

The Governor added that the project will give rise to similar agro-allied businesses to open up Badagry’s economy for more growth, while also boosting its tourism business. 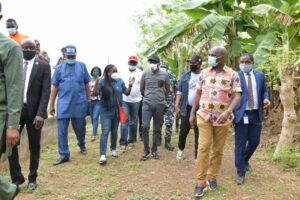 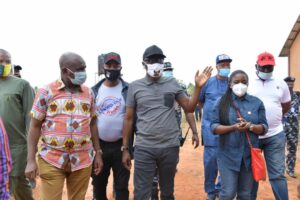 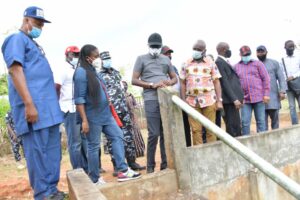 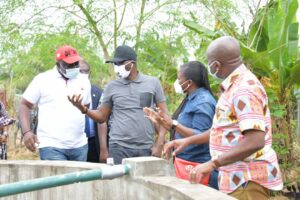 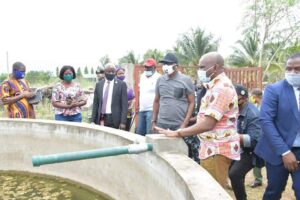 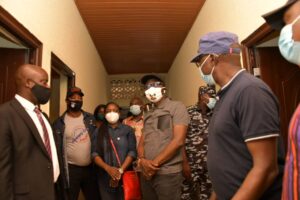 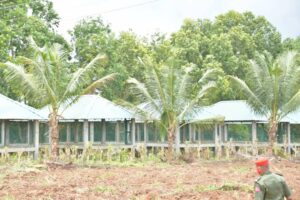