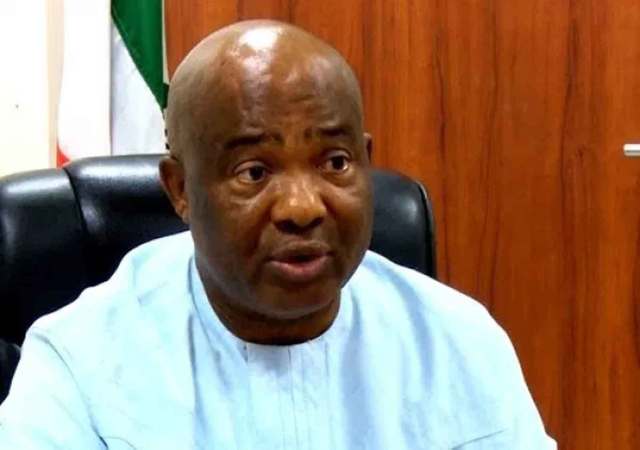 The governor made this known when he arrived Imo State Government House Owerri on Sunday morning after the election which took place on September 19.

Uzodimma, in his assessment, alleged that the entire process in Edo State was marred by irregularities from officials of the Independent National Electoral Commission (INEC) who sabotaged the system, making it difficult for APC votes to count.

He also assured that APC is already gathering evidence to proceed to yet to be constituted Edo State Election Petition Tribunal any moment from now with the confidence that the party would get judgement in due time.

Uzodimma, in a statement by his Chief Press Secretary/Media Adviser, Oguwike Nwachuku, urged all APC faithful and supporters to remain calm and law abiding, alleging that what happened in Edo State is “a sabotage to our hard-worn democracy in Nigeria.”