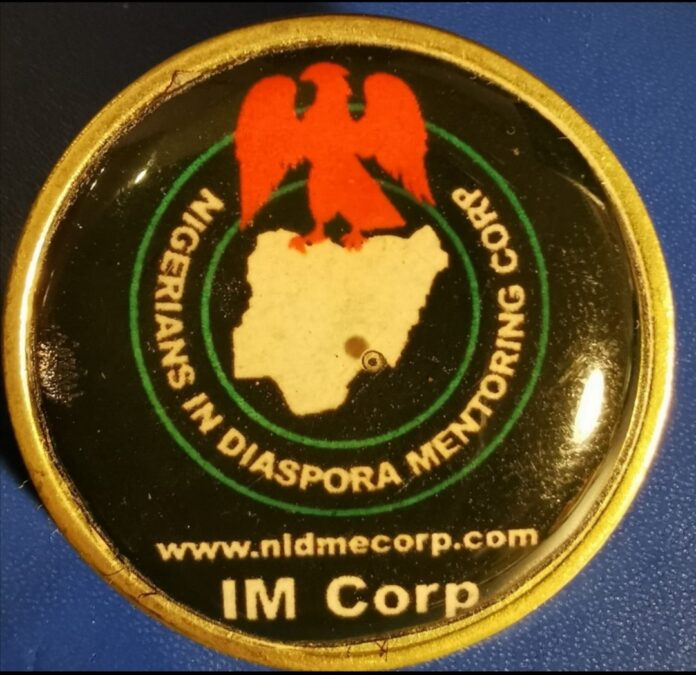 Nigerians in Diaspora Mentoring Corp has congratulated the newly elected Governor of Edo State Dr.Godwin Obaseki and appreciated President Muhammadu Buhari for proving that election in the country can truely be free, fair and with global merit defending democracy.

“As we all followed and monitored to the point that The Independent National Electoral Commission (INEC), today, declared the candidate of the opposition party to the President, of Peoples Democratic Party as the winner of the governorship election in Edo 2020”

“It gives us stakeholders joy and confidence that when the will is inherent , good governance can be delivered and this should be a catalyst to maintain it going forward” according to the group.

Speaking about the results, in a Press Release, Mentoring Cmdt Alistair of NIDMECORP added, “We would like to congratulate all Edo citizens home and abroad for advising their electorates to maintain peace, cast and defends their votes until the final whistle. It is also commendable that security forces were able to show neutrality as much as possible whilst the National Electoral Commission did what is always expected of them for the sake of the country and not to the calls and dictates of others”

“Finally,we are using the occasion to call on NASS and the Presidency to speed up the electoral reform process and utilise the e-reporting of votes directly which impacted positively on Edo State election. Nigeria and Nigerians will be the winners in this democractic practises. INEC as umpire should consider re-registring other parties to deepen the freedom of polical association by all stakeholders most especially including diaspora votings.”according to him.

” This too will lead to citizen’s becoming more empowered in process of politics, voter’s rights and democratic divided.,”, he said.

It will be recalled Governor Obaseki of PDP clinched victory with 307,955 votes against Osagie Ize-Iyamu of APC who garnered 223,619 in the gubernatorial election held Saturday as announced by INEC.

Monopoly gets association as Lagos inaugurates sports board

Nigeria Backs Down After 16 Months Border Closure, Maintains Restrictions on...