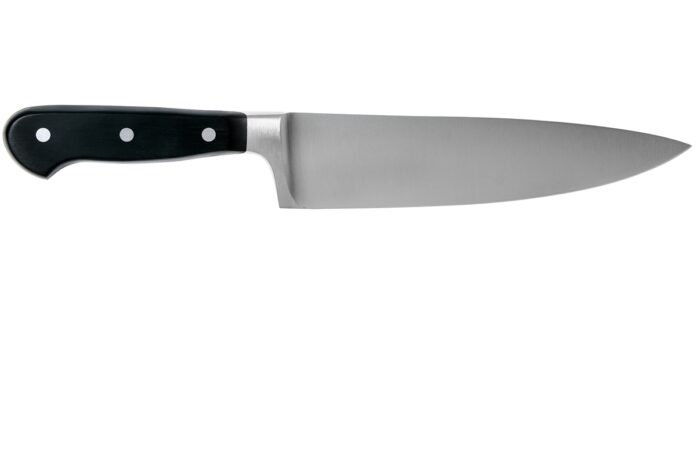 A former Director General of Imo Broadcasting Corporation (IBC), Theophilus Okere is alleged to have stabbed his wife of over fifty years, Beatrice to death.

While it is unclear what led to the incident, ikeokwu stated that the suspect who is 82 years old had fled the community, adding that security operatives have launched a manhunt for the alleged killer.

The remains of the  late Beatrice, who retired from the State Polytechnic, Umuagwo has been deposited at the morgue as police have begun investigation to unravel the circumstances that led to the death of the victim.